Crisis Management: Are You Ready for the Fatal Day when a Customer Gets a Bug in Their Soup? 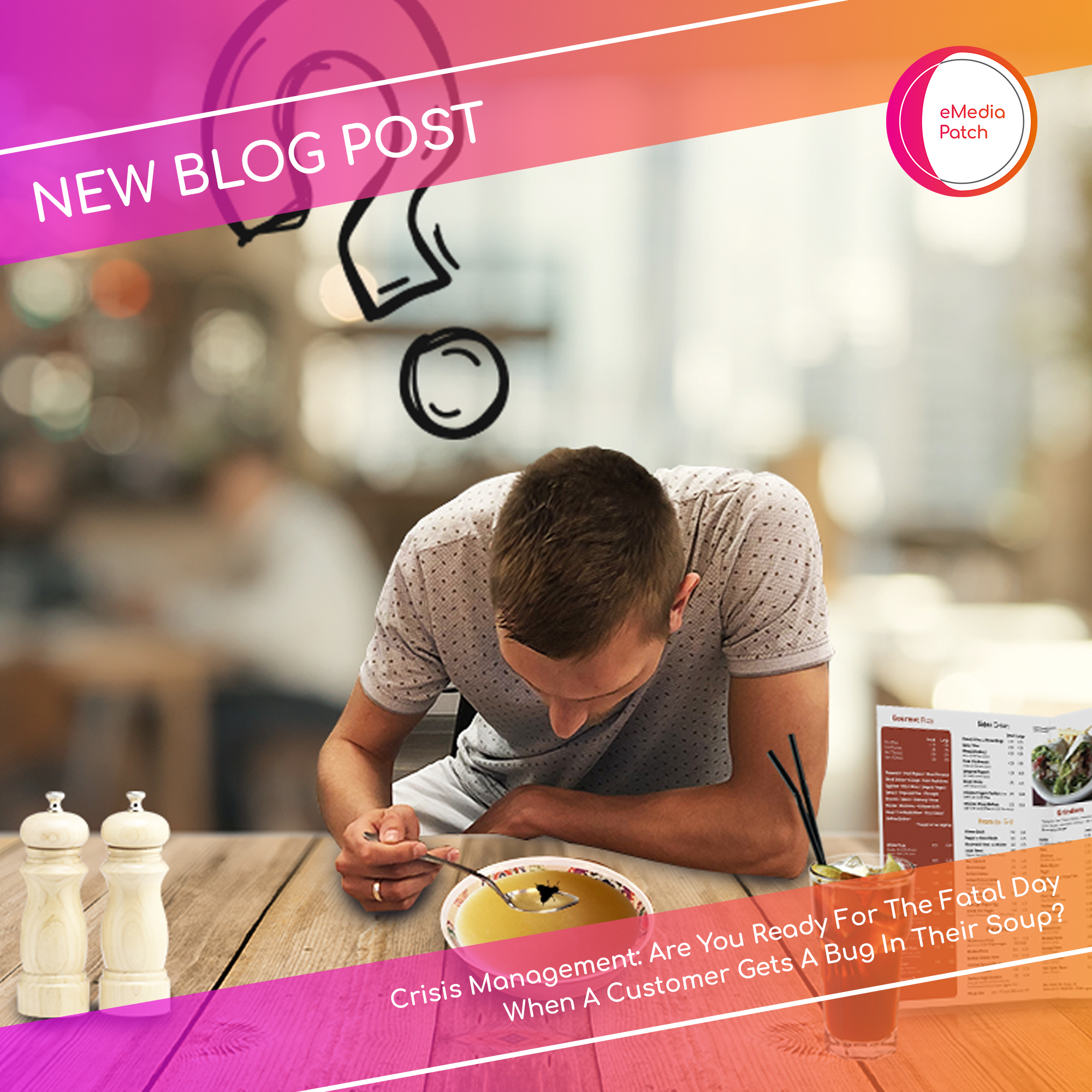 Crisis Management: Are You Ready for the Fatal Day when a Customer Gets a Bug in Their Soup?

First of all, let’s define the type of crisis we’re talking about. We want to cover all those situations that negatively affect a business’s reputation or its bottom line. As horrendous as natural disasters can get, we want to focus more on the type of crisis coming from factors more or less under company’s control, for example, a faulty product that has to be recalled, employee misconduct, conflicts with interest groups, or stolen data. While it’s of paramount importance to resolve the problems that lead to the situation, it’s just as essential to communicate properly about the actions you’re taking during a crisis. That was never truer than now, in the digital age, when everything is recorded and has the potential to go viral in a matter of seconds. Communication during these difficult times can be the nail in the coffin or the silver lining that can lead to an improved status quo after the crisis is resolved.

This goes without saying, considering what the lack of crisis management can do to a business – dissolving the image and credibility of the organization, loss of the reliability, negative impact on future growth, high attrition rate, etc. It’s much easier to think ahead than to rebuild the foundations on which your business stands after the fact. Identifying the management of a crisis aforehand is critical. Instead of having one person as a manager, you should create a small team that can decide fast. It’s crucial to include people that will be able to understand 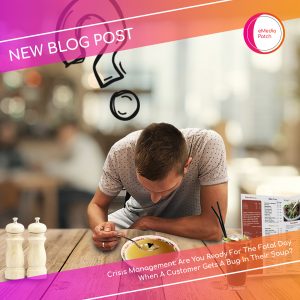 what happened, how to fix it, and how to communicate the whole situation externally. It should also include legal and financial experts that can determine reparation measures. A detailed resolution plan will reply to all the important questions, like how long will it take to resolve the crisis, which tools and resources are needed, who and how will address the public, what’s the cause and how it can be prevented in the future, etc.In order to be able to train and do crisis drills, you have to know what kind of business crisis to anticipate, what kind of impact they would have to your business, and how could you resolve each of them. Having emergency funds put aside for this kind of situations will make them that easier to handle. Preparing a statement in advance and determining one communication expert as the only spokesperson in a crisis will guarantee a streamlined and unified communication.

Learning from other companies that already went through tough times helps map out the possible situations and even potential solutions (or at least what not to do). One of our favorite examples from recent history is the Starbucks racial bias incident. Racism is a slippery slope, so when a manager called police on 2 African Americans that didn’t do anything to provoke such a reaction, the world was ready to condemn Starbucks. The company’s response was honesty, they acknowledged the problem and the Chairman related his embarrassment and shame. After that, Starbucks closed all of their stores for a day in order to conduct racial bias training for 175,000 employees. While some glorify their response and others comment on how they used the opportunity for PR success, there’s no doubt that the situation was handled well. The main takeaways are that acknowledging the problem openly and urgently taking actions to prevent it from happening again communicates honesty and care for customers. The Southwest airlines flight 1380 response is another great example of handling a very sensitive situation while being scrutinized by a broad audience that followed the company’s each step.Both situations reflect 2 successful parts of crisis management – PR bandages and rebuilding in a way that similar cases are prevented in the future.

Notice the Stones and Prevent an Avalanche

While social media is a great way to communicate with audiences and an excellent promotion channel, it also leaves ample space for error. When EA published a sequel to one of its most popular games “Battlefield 5” with female characters in it, the majority of the core audience reacted very poorly. Despite the historical accuracy, this wasn’t something they expected. Instead of a cautious approach to the situation, the chief design officer Patrick Soderlund responded by calling the audience uneducated and that they can either accept it (that there are women) or don’t buy the game”. Needless to say, the audience didn’t take kindly to his words.A great way that this could have been prevented is with brand monitoring. This enables easily finding the brand mentions, understanding the feedback, and reacting in the right way. Brand monitoring can lead to spotting and preventing a potential crisis before it becomes a crisis. As soon as you acknowledge a reoccurring thread or sentiment, you should investigate and reply to it. Again, having a spokesperson will prevent different people giving different comments and aggravating the situation further.

The Power of Words

While not acknowledging the problem is one side of the spectrum, the other side is over-communicating or speculating before facts are gathered and actions are undertaken. The initial press release should deliver the message that the company is aware of the problem and taking actions. Everything else can wait, but not for too long! Make sure that all the employees, external associates, suppliers, and customers are informed directly, as that will prevent the spreading of rumors, while also establishing trust.While the spokesperson needs to handle all public communication, all internal teams need to also be aware of the company’s stand. This especially applies to the client-facing team, as customers demanding answers will reach them first.

When it Comes to Marketing

It’s a good idea to suspend or adjust ongoing marketing initiatives, especially the invasive channels, while the crisis lasts. Otherwise, it can additionally provoke negative feedback. Priorities need to be set and a couple of days without promotion is punishing, but not as punishing as losing a part of the core audience.Another must do is a marketing refresh after the fact, that takes into consideration the crisis takeaways. For example, if there was a security breach, it’s important to remake the communication strategy that will reassure the audience and instill a sense of trust and safety. Outsourcing marketing services in these cases enable getting a new point of view. Some companies handle the crisis in such a fantastic way, that it becomes a part of their identity. A great example is the 1980s Tylenol crisis and the J&J reaction to it.

While it’s not a fun thing to find yourself in a crisis, proper planning and communication can use a bad situation to turn your business into a new and improved version of itself. Take responsibility and work your way up by repairing the situation. Sometimes everything needs to fall apart before it gets better!
Facebook
Twitter
Linkedin
Google
Share this post:
business efficiencycampaign managementcampaign management supportCampaign Monitoringconversionconversionscrisis managementDigital marketingEngaging ExternalEngaging external helpextended in-house teamfeedbackhire supporthiring external helpMaternity LeaveMedia businessonline campaignonline publisher supportpublisher support agencyremote teamremote team of expertsReplacement SolutionsSupport Agency

All You Need to Do in Order to Get Customer Reviews and How to Use Them Once You Have Them! 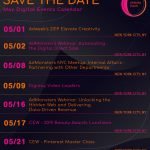