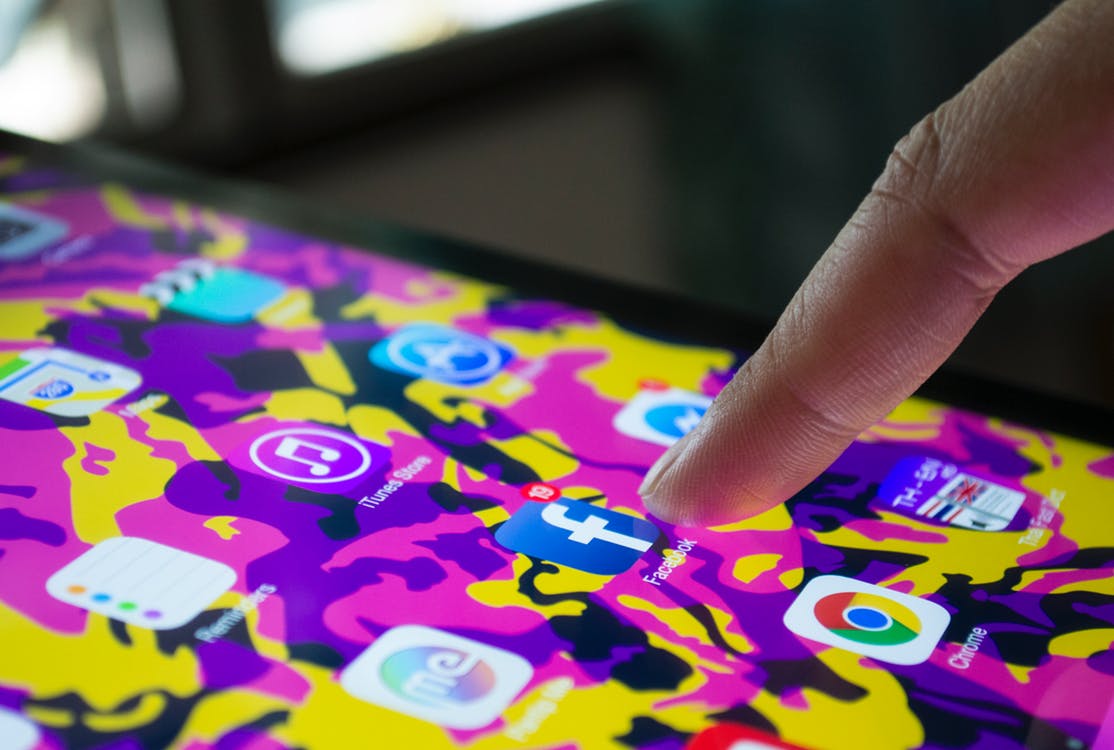 January 11 brought a mild anxiety attack to all publishers and brands that heavily relied on Facebook to attract more audience. Mark Zuckerberg’s decision to change the news feed algorithm to prioritize friends and family posts over news and marketing content is a double-edged sword; while it helps people see more posts and shares of their friends and family, it can negatively affect smaller publishers and cause traffic decreases.

Alex, an owner of sewing and alterations business, took the news with no worries in private life. But when it comes to business, overthinking and overanalyzing started immediately after reading the news. His publisher has been creating posts and articles that were related to and promoted his products and service. Sharing these articles and posts helped them communicate with the audience and attract potential and new customers.

Now, with the change to the algorithm, these posts and articles will get lost in the pile of family and friends posts and probably won’t reach as many people as they have so far.

Alex noticed that over the past few years, Facebook has been announcing these changes. From being a social network that helped him connect with people and interact with each other, it has turned into one of the largest news and online ads distributors, which also came in handy for his business. No wonder Zuckerberg wants to make all necessary changes to maintain the original purpose of his social network, Alex thought, but still it’s not good for business. Not at all.

Another less familiar reason why the change of algorithm was initiated was the spreading of fake news and other rumors over the past years that had a negative impact on Facebook.

Unlike Alex, most of Facebook’s users don’t make a huge fuss over the algorithm change, because it’s in their favor. But what about publishers and brands and people like Alex? How bad is it going to be and are there any ways to make this change ‘’hurt less’’?

Publishers, hold on! There is a way out

A day after seeing the news, Alex contacted his consultant to discuss the matter.

He’s told that it’s not all black and white. There is always the middle ground which can be used to avoid greater damage.

Yes, the new algorithm, if implemented, will decrease traffic and organic search, but it doesn’t mean Alex’s business will fall apart because of it. Facebook is not a monster and it gives extra options. There are some things Alex’s and other publishers can do to keep their Facebook audience and reach new customers.

With the new algorithm, it’s all about ‘’meaningful interaction’’ between people. ‘’Meaningful’’ in this case means comments, and lots of them. The more comments and reactions a post gets, the greater the chances to be seen by more people. So, all the posts of brands and publishers can still reach customers if they prompt conversations and reactions. It does require more creativity and wits, but still, possible to achieve.

Alex immediately started thinking about new ways of creating posts that will be catchy and make people want to comment and share.

It’s not a nightmare task, he realized. Creating posts that will be interesting for a target audience, making live videos that spark conversations because people simply love to share their opinion about everything. Tagging friends or family members in posts will also enhance this ‘’meaningful interaction.’’ Add hashtags! (Alex has noticed that recently, these have become insanely popular).

Knowing your audience will help you create video content that will catch their attention. Likes, shares, comments and voila! The post is seen by more and more people.

Sadly, it’s not that easy as Alex thinks. To engage the audience and spark people’s interaction on the posts, one must create content that will be of higher quality. Creativity plays an even greater role now. To stand out and attract people’s attention, make them comment and share a post, the post must be original. It must tell a compelling story with an emotional depth, contain images and videos that will provoke viewers’ reaction. Everybody wants to share an awesome discovery. Passive audience is of no help anymore.

And of course, the more the merrier. One post, no matter how original, will not do much.  Doing a thorough research on popular and interesting topics will help create various posts, which can result in more shares and better interactions.

Another way is to increase the budget and pay for the ads. Facebook has made no changes when it comes to the space reserved for them. Yes, it means more money for advertising, but it also means less chances of the new algorithm causing great damage to your business.

Alex faced a challenge as his budget is, unfortunately, limited. He wants to explore other options before he makes some cuts to get more money for ads.

It’s not all about Facebook. There are other sites where the audience is waiting for you!

Alex thought ‘’Facebook might be the largest online community and the best platform for reaching new customers, but still it’s not the only place where people spend their time’’. He is right. Many other sites are gaining popularity. ‘’Why not include other sites to reach new customers? They may have less strict policies in terms of advertising and don’t favor friends and family posts’’.

With more than 200 million active users, Pinterest can play a significant role for lifestyle publishers. People interested in fashion, home décor and the like look for inspiration on a daily basis. It is possible to contact the platform or do research on popular topics in order to know how to create your content to make it catchy and attract more people.

This is a news aggregator that has been gaining more and more popularity since it’s launching in 2010. With its user base of 100 million, its referral traffic is up over 350 percent since May. It delivers brand-safe publisher content to its users and collaborates closely with publishers. All you need is a functioning RSS feed of your content to be distributed on Flipboard.

YouTube has always been a safe harbor for publishers that are willing to get into the video business. People on YouTube do watch videos and search for them, unlike on Facebook where it’s all about ‘’catch me if you can while I scroll down my page’’. Knowing your audience can help you create interesting and informative videos. Upload them regularly and be patient with building the fan base. It doesn’t happen overnight.

Facebook might play the game differently, but the other social media in its ownership, Instagram, can save the day. Depending on the products and service, this platform can be used for sharing photos and short videos. The more interesting the post, the more followers. It might not bring as much audience as Facebook, but it can be of a huge help.

Many publishers have already dedicated more resources and turned to Twitter in the last few months, which resulted in the increase of video views. Twitter may not be as great source as Facebook is, but in combination with other sources, it can make up for the loss on Facebook. Having a greater number of Twitter posts and sharing them regularly can bring some positive results.

This platform is also making some changes, but unlike Facebook, it won’t hurt publishers. The plan is to have two separate feeds, one designed for publishers and the other one for friends. In the past, content from friends was mixed with the content of companies like Buzzfeed, 21st Century Fox, NBC Universal. Now, these two will have their own space, thus allowing publishers to get more viewers. They will be able to create a magazine-style cover tiles to attract more people to their channels.

Just like with any other business, one must be aware of the possible changes that might happen in the future. Facebook has been changing its algorithm and probably will keep on changing it in the future. Still, it hasn’t removed the option of advertising, which can help publishers maintain their audience and possibly reach new ones. To compensate the possible loss on Facebook, there are other places that can help attract a new audience. Investing more time, a bit more money, and being more creative can save the day.

Is the new algorithm going to last?

Nothing is definite yet. It is yet to be seen what the exact consequences of the algorithm change will be, but being cautious and acting on time can help reduce the loss that could happen if not prepared.

Facebook has a lot to worry about. The latest privacy scandal infuriated users. Worried about the information they share on their Facebook accounts and the third parties using this information every time they play a game or use some app led many users to join #DeleteFacebook march.

Publishers are walking away and turning to other sources; users think about leaving Facebook; influencers support the ‘’March against Facebook.’’ Are we expecting the most significant changes in the platform since its creation?

The already-made damage cannot be fixed, but will deleting Facebook account solve the problem? What should Facebook do and how do they plan to regain the trust of the users? 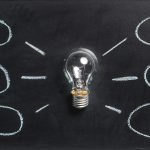 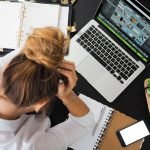