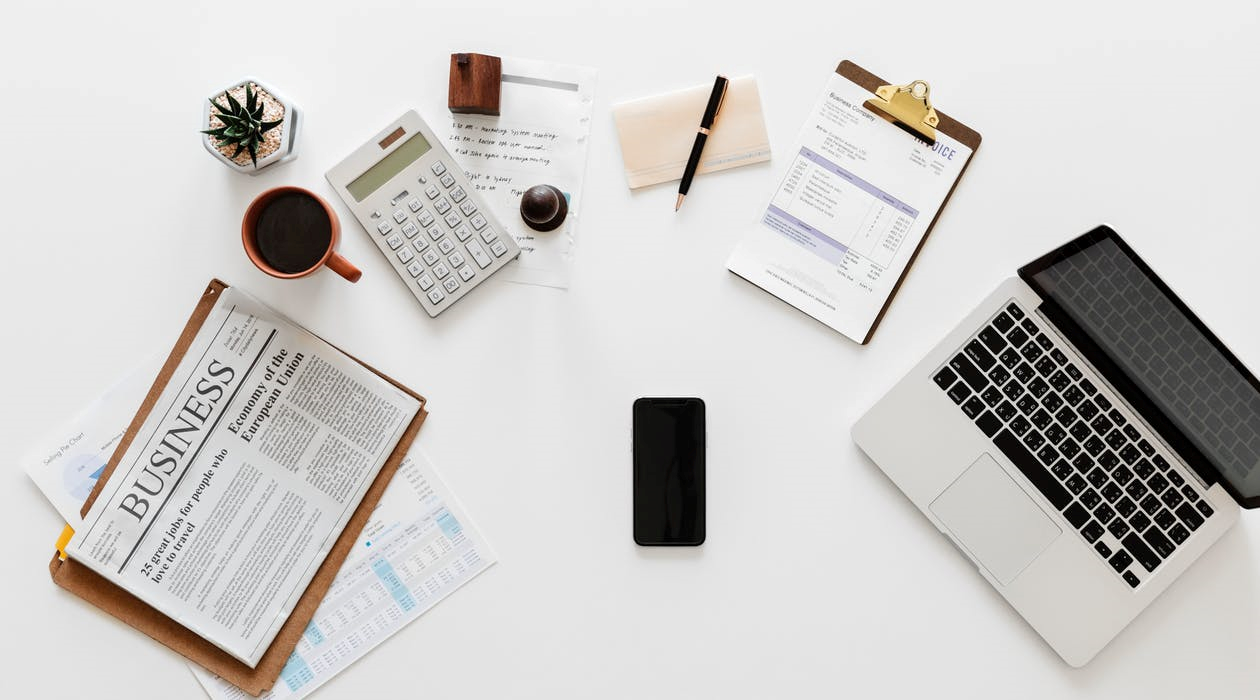 “I know what you’re thinking,” says the young man. Craig is his name if Adam remembers correctly. Well, I seriously doubt that Craig, Adam thinks to himself. He’s had nothing but headaches since he decided to start interviewing agencies to outsource support for his new business. He felt like inventing the app and perfecting it was easier than having all these endless meetings. It seemed that all these people knew how to do is present charts and tell you how they already helped someone somewhere, that was starting out just like you. They give you best practices and hold on to them like the ten commandments.

If Adam learned anything during his first year in the business arena, it’s that nothing is easy and everything changes. He’s read countless of articles about how new business owners waste their money, and he couldn’t help but think he was doing the exact same thing many of them did.

“You think I wish this guy would finish so that I could go back to real work and try to get the best of the day before I’m bored to death.” Well, yes, Adam thought, but instead of uttering the word, he just politely smiled.

“I actually know what you’re going through,” says Craig, “because my company was there. However, if you do decide to give me your undivided attention for a couple of minutes, I promise I won’t say what the rest of them said.” So, Craig talks and Adam listens.

Of course, you know all there is to know about what you’re selling, right? But knowing the exact target group, you’re selling to can be tricky. Do you want to identify the users based on the demographic groups, their preferences, or previous behavior? The best way to determine this is by testing out a multilayered targeting at first until you find the narrow group that will be the perfect fit.

The other question is how to target these groups. What message they want to see and in what way should you serve it to them? Again, researching and testing is the way to go. You need to find out what your specific group is interested in. Say you’re targeting millennials, the first thing that comes to mind is social media. But what channel do they prefer and what type of media? This group reacts to transparency and creativity, so you’ll need to think outside the box and reach them in a personal and authentic way (Forbes 2017). The sources of advertising tips are almost infinite, so makes sure you do your research.

The other equally important part is creating the message you want them to hear. A/B testing different offers and creatives will provide useful insights as to what your audience is willing to engage with. Getting their input is one of the best ways to go about it.

Do the Research and Plan Ahead

Researching the competition is a must. First, identify your competitors, then find out what strategies worked for them. Just be careful if you’re looking at the big guys – everyone needs to achieve awareness among their targeted audience before continuing down the funnel. Putting together a multiphase marketing strategy with attainable goals will make your life easier. It’s important to identify different stages and goals and tactics for those stages.

Get with the Times and Adapt

Adapting is just as important as planning. The advertising world is ever-changing, and you need to change with it. Sticking blindly to a strategy that’s not working can hurt your brand instead of helping it. The impact of the Cambridge Analytica scandal is the definite proof of this. The entire world waited to see how the threat of regulations will turn out in order to determine whether or not to continue advertising with Facebook and in which way (Digiday 2018). Using multiple platforms and media at once softens the blow in similar cases, as it enables the continuation of advertising campaigns while you wait for the dust to settle.

Make Your Own Best Practices

Measuring the success of each individual advertising channel is of paramount importance. If you’re starting out, you can’t afford to make big mistakes, so testing smaller campaigns before making huge investments is the best way to avoid wasting vast amounts of money. Based on the previous research, chose the strategies that are most likely to succeed and then test each and every one of them. Examining the users’ response during this period will also avail insights about the optimal messaging.

If you’re using Google Analytics and AdWords, make sure to learn how to use both of them and pick up valuable insights. If you’re working with publishers, ask for as many details as you can and chart your audience’s behavior. Optimization is easy when you know what works and what doesn’t.

Waste Not Want Not

Avoid investing in fancy office spaces and tech before you’re confident of the sustainability of your business. Not focusing on revenue and expending too soon are some of the most common early business mistakes mentioned by members of the Young Entrepreneur Council (Forbes 2018). There are much better ways to spend the initial investment. Renting an office space when you can work from home on your old PC during the early stages is one of the most common money wasters.

Focus on Sales, Outsource Everything Else

Hiring early on can be counter-productive. Do your sales and make sure you can pay for talent before you hire. In the early stages, a lot can be outsourced. For example, instead of hiring an internal designer you can outsource the initial sales materials design and hire later on, once the business develops.

“Right now, you’re probably wondering who could possibly do all the research, campaign management, and measuring, while you’re focusing on your sales efforts at the same time.”, Craig says. “Well, having an experienced team that already worked with many advertisers and publishers in their early stages enables you to offload all the initial planning, design, measuring, management, and anything else you might need.”, he replies to his own question with a wink.

Four months later, while returning from a very successful sales meeting, Adam picks up his phone and dials a number. After only two rings, Craig picks up.

“They loved all of it!”, says Adam. “I’ll need you to create custom mockups … well, you know the drill.”

After hanging up, he thinks to himself: this isn’t so tough after all, not when you know the right people! 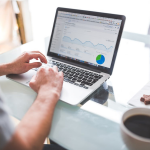 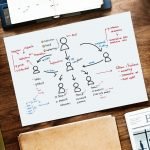 How to Launch a Product in 2018: Unavoidable Content Marketing Trends