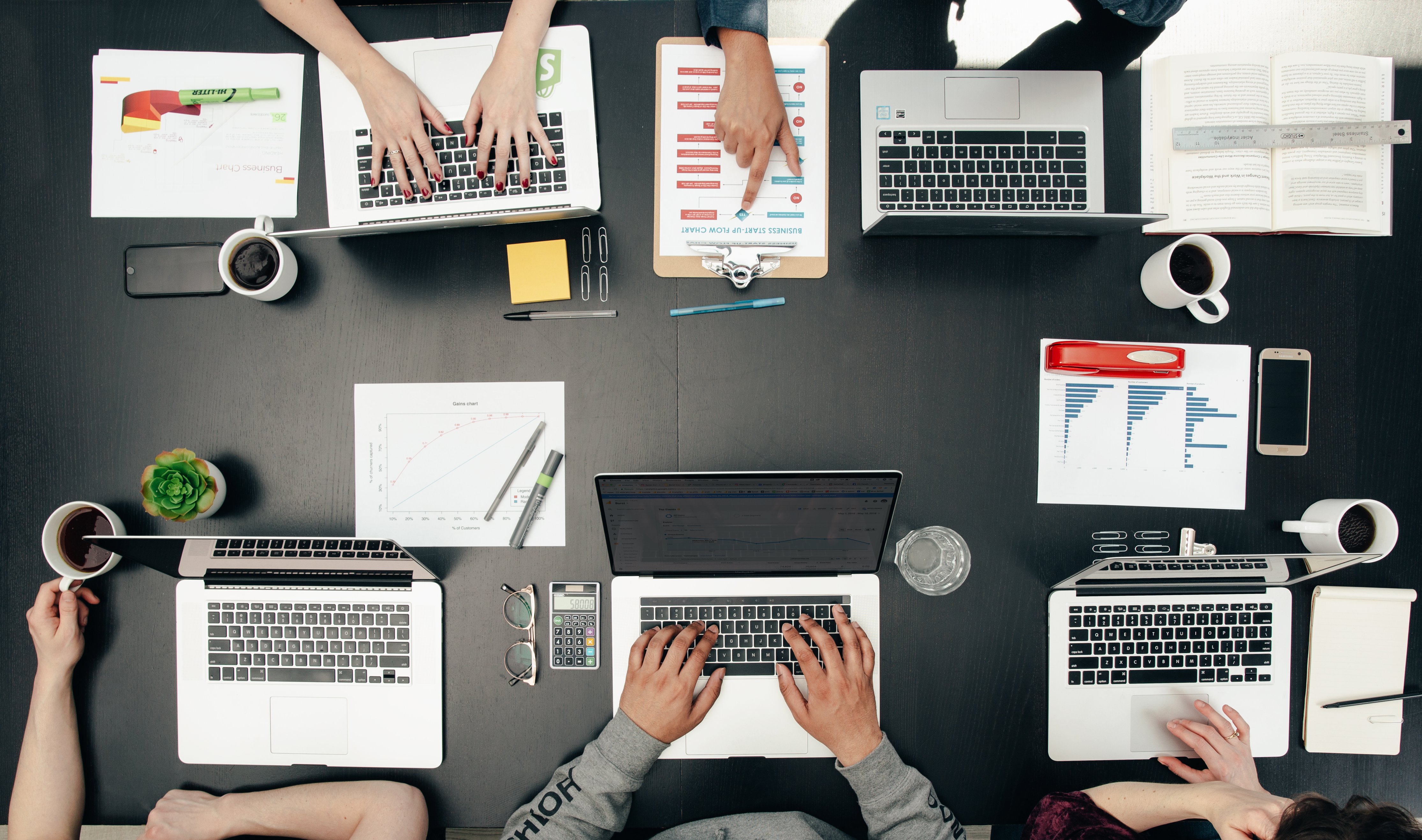 How to Get Conversions with Multichannel Marketing without Wasting Money

How to Get Conversions with Multichannel Marketing without Wasting Money 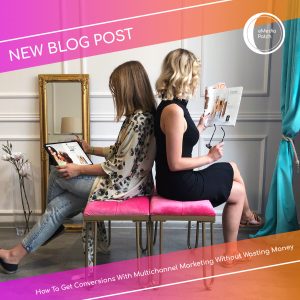 If anyone doubted that multichannel marketing is the optimal advertising strategy, 2018 surely convinced that one person. Not only did Google again make a huge change in its algorithm with mobile-first indexing, but GDPR and the Facebook Cambridge Analytica scandal also impacted the way data is collected and used. What if Facebook disappeared scenario almost happened and users got harder to reach and define. Digital advertising is moving at the speed of technical innovation and when change strikes, it’s very important to avoid channel dependence and have an easy way out. However, that doesn’t mean spending huge amounts of money across every channel and hoping something will work. Here’s what you can do to save up and still not be limited with options.

Planning According to Persona-based Marketing and Following the Buyer Journey

Taking all the time you need to plan the strategy will pay off in the long run. Firstly, you need to define your audience – where do they spend time and what’s the best way to reach them? Combine first-party and third-party data to collect as much information as possible. This is the most important step, as all the choices you make will be based on your personas’ preferences, including the channels, messaging and offers, creatives, and language your strategy will use.

When you start thinking about messaging, the first rule that should be implemented is consistency. Of course, as your potential customers move down the funnel, their journey should move smoothly from an educational message to a more direct CTA that focuses on the conversion. Audiences get put off if at the first point of contact they are already asked to buy a product. However, keeping consistency of tone and image as you move through different channels and stages will give your brand more credibility.

When using the similar or same assets across different channels, it’s important to adjust them to channel and chose the channels that work well together. Here’s an example: let’s say you hired influencers to promote your amazing new clothing collection. You could do a photo shoot or make a video with those influencers wearing the collection and then create an article around those materials. Additionally, you could reuse those same images for personalized emails for the registered users that were already exposed to the message. Finally, using Google Ads, you could retarget the users that visited the landing page but did not convert.

We already talked about the change in influencer marketing – the brands are turning to micro-influencers with smaller following. This enables a high level of control when it comes to targeting and promoting the brand within a more trustworthy relationship between the influencers and their followers. While there isn’t really a magic number, the chairman of IMG Artists, Barrett Wissman, notes in his article for Forbes that micro-influencers have anywhere between 10,000 and 500,000 followers on social media channels. Instead of hiring one mega-popular influencer, you could go with a few smaller ones, carefully choosing the right following. Each of the influencers would publish the images or video or live content, thus directly promoting the collection.

The assets gained this way could be reused for a gorgeous blog that would again mention that the collection was worn by the influencers. This blog could be published across relevant publisher websites that the previously targeted followers would likely visit. The same websites could then retarget their registered users with custom created emails that would, for example, offer a discount on pieces that were worn by the influencers. As the final step, you could create a Google Ads campaign that retargets the users that came to your website but left before converting.

Keep Your Customers with Honesty

If you have a store, the same deals and similar messaging should welcome your customers as they come in. Also, there’s no need to “steal” their data – asking them for their personal email or even phone number in exchange for special deal and sale notifications will likely work. A survey by Marketing Land discovered that users willingly share data for the right reasons – deals and better customer experience being among the most popular. Let your customers know that you truly want to enhance their experience with your brand and make it more personal.

Testing on a Smaller Audience and A/B Testing

The importance of testing can’t be overstated. Before you go all in with your bulletproof plan, you should test on a smaller audience exactly how bulletproof it is. Use every opportunity you get to A/B test each and every element – messaging, offers, CTAs, creatives. Even if you don’t end up with a whole lot of conversions, you’ll learn invaluable insights about your audience that will surely help in each next strategy. Using one same ad in a channel will render it invisible to your audience or, even worse, provoke brand saturation.

Measure and Optimize All Channels

Measuring doesn’t come as a final step of a campaign – it’s an integral part of planning. Not all channels are the same, so you’ll need to define ROI and metrics for each of different channels. Also, you’ll want to set different goals for different stages of your campaign. You should always first focus on awareness before you try to get users to convert. They need to learn about your product and to trust your brand before they’re willing to move down the sales funnel. As you move from one stage to the other, different channels will better fit your current strategy.

Having tools that help determine attribution of leads and their value is indispensable. It’s the only way you’ll be able to measure the success of one channel versus the others. As you understand which channel brings in the strongest engagement or CTR, you’ll be able to optimize towards your goals. During this whole process, you should never stop A/B testing all different elements across different channels and optimizing based on insights. Sometimes the smallest factor, such as the time of exposure or device can have a massive effect on the results, so it’s important to keep an eye on all numbers. As you start working on different platforms regularly, you’ll be able to adjust everything manually - for example, you’ll be able to lower the CPC in Google Ads by focusing on what works.

Finally, you should be able to pull the data together and holistically measure the success of the strategy and estimate the channels that need optimizing or that should be completely removed.

Implementing a successful multichannel strategy can help you reach your leads and speed up their journey to the conversion. If you’re able to define marketing personas and plan accordingly, you should be able to reach the target audience where they reside and leverage each channel not only to get that one conversion but also position your brand and build a lasting relationship with your customers.

Live Video, Social Media, AI, Voice Technology… Where Do We Go Next?